In order to achieve a complete and effective financial analysis, both pure financial data and other data that can influence the behavior of securities, such as industry and outlook, must be considered in the light of the economic environment. There are three types of analysis discuss below:

Horizontal analysis compares each amount in current year with a base year amount (for a selected base year). For example, if sales were $20000 in year 2015 and $30000 in year 2018, then sales increased to 150% of the 2015 in 2018, actually an increase of 50% of total sales. Comparison is made within the same industry firms, For example, manufacturing firms will make comparison with Manufacturing firms etc.

It is very clear from the name “Trend analysis” that it studies the financial history (yearly) of a firm for the comparison purpose. We watch on the trend if it is increasing decreasing or is consistent, on annual bases.  These are provided by the institutions established for this purpose. Financial analysis requires judgment on the part of the Analyst. Users of financial statements must be careful and not to place complete confidence in comparisons provided by the ratios, because ratios are fractions simply with a numerator and a denominator.

In order to get trend we have to calculate Absolute Change and percentage change by using Fixed and Chain Base method.

Saifullah opened his Automobile Parts Store, Executive Auto Parts, in 2004, in mid-sized city located in Hazara region of N.W.F.P. (Pakistan). Having worked for an automobile dealership, first as a technician, and later as the parts department manager (after BS), for over 16 years, Saifullah had learned the many competitive automobile servicing business. He had developed many contacts with dealers and servicing technicians, which came in real handy when establishing his own business. Business had picked up significantly well over the years, and as a result, Saifullah had more than doubled his store size by third year of operations. The industry and local forecasts for the next few years were good and he was confident that his sales would keep growing at or above the recent level.

However, Saifullah had used up most of his available funds in expending the business and was well aware that future growth would have to be funded with external funds. What was worrying Saifullah was the fact that over the past two years, the store’s Net Income figures has been negative, and his cash flow situation had gotten petty week (Comparative Income Statement). He figured that he had better take a good look at his firm’s financial situation and try to improve it, if possible, before his suppliers found out. He knew full well that being shut out by suppliers would be disastrous!

Saifullah’s knowledge of Financial Decision Making, not unlike many small businessmen, was very limited. He had often entertained the thought of taking some financial management courses, but could never find the time. One day, at his weekend, he happened to mention his problem to Tamoor, his long time friend and partner. Tamoor had often given him good advice in the past and Saifullah was desperate for a solution. “I’m no finance expert, Saifullah,” said by Tamoor, but you might want to contact to Nosheen; she can be very insightful, you know. That‘s exactly what Tamoor said, within a week he was able to contact Nosheen, who was MBA Executive (2) student in Comsats Abbottabad. Saifullah explained exactly what his concerns were. “I’m going to have to raise funds for future growth, and given my recent profit situation, the prospects look pretty bleak. The commercial loan committee is going to want some pretty convincing arguments as to why they should grant me the loan. I had better put some concrete remedial measures in place. I was hoping that you can help sort things out, Nosheen,” said Saifullah. 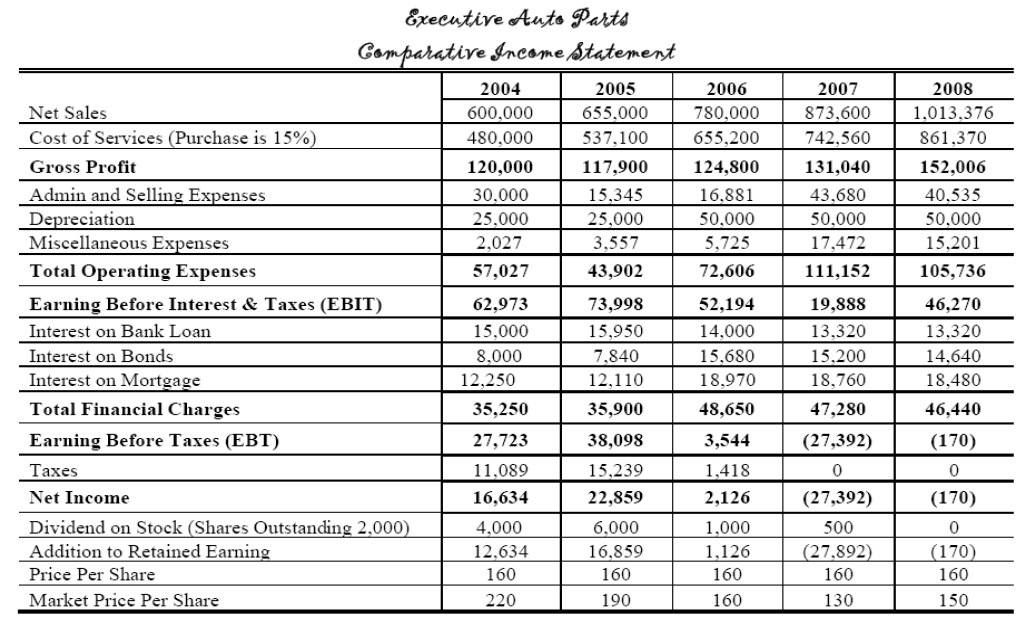 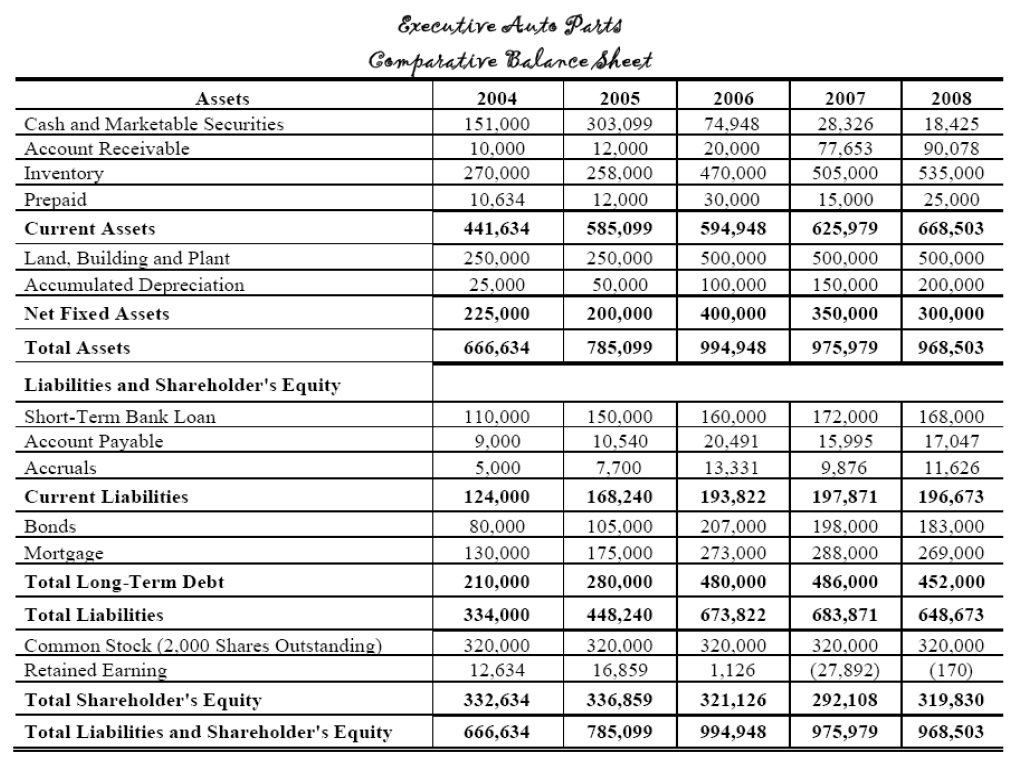 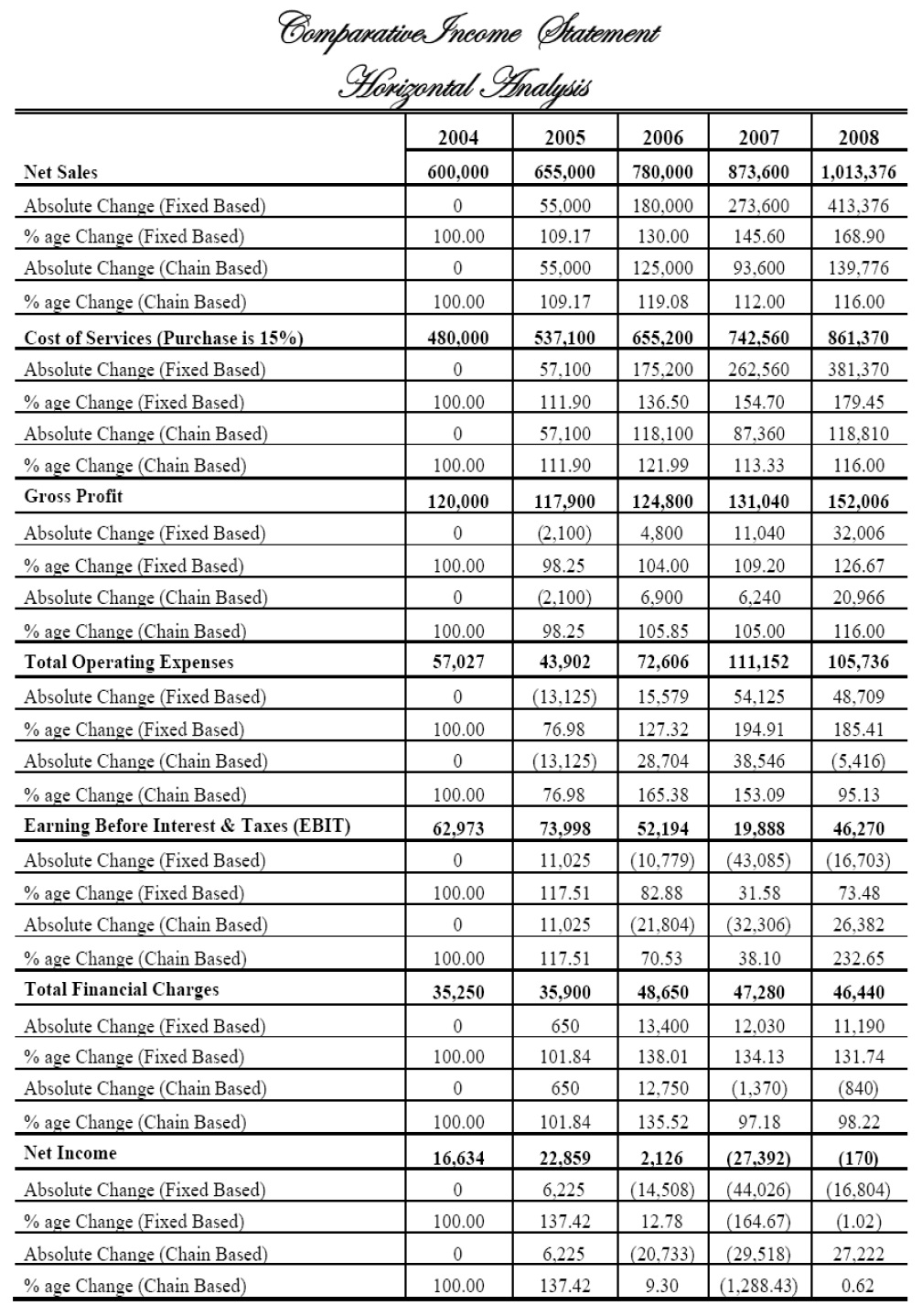 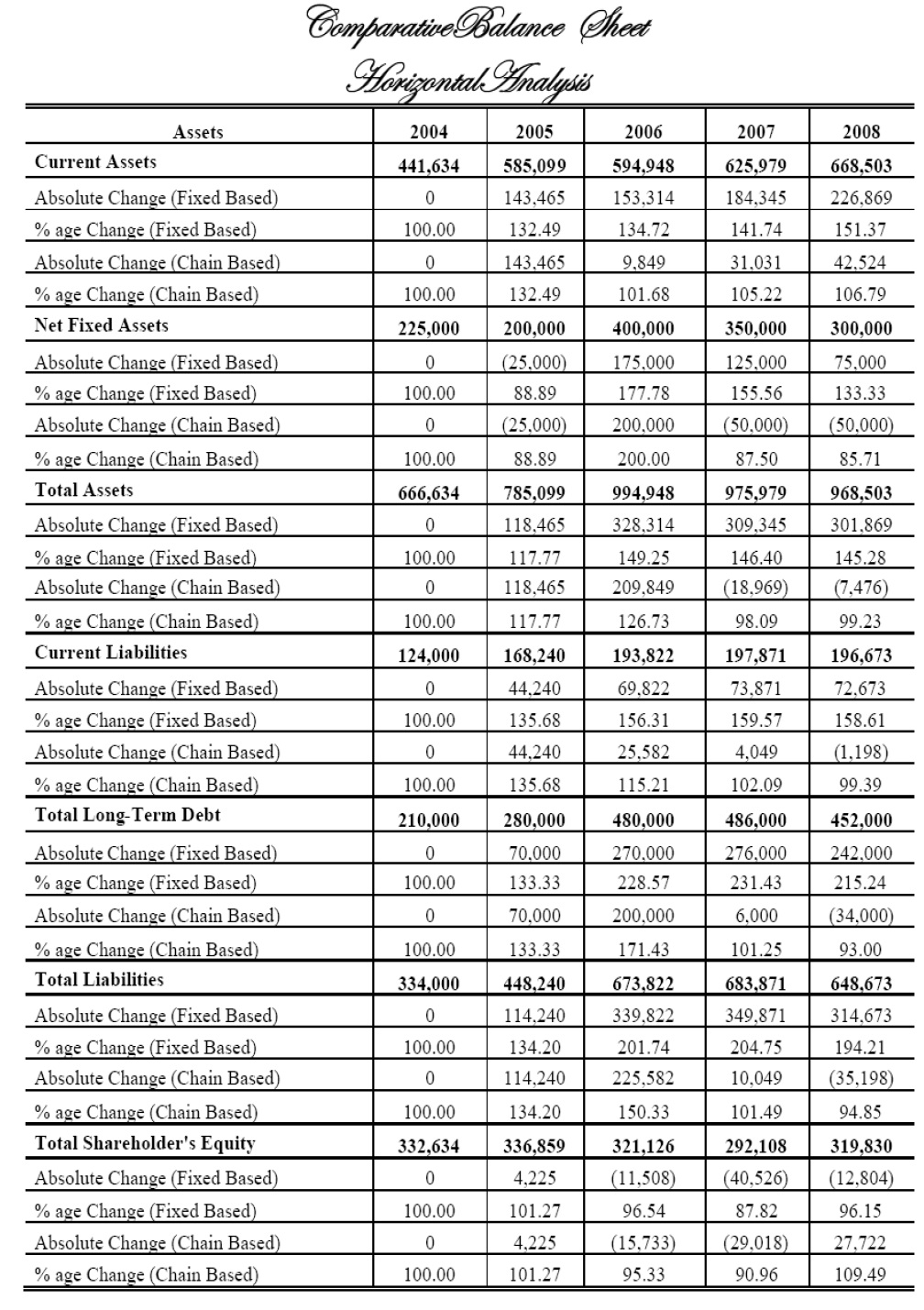 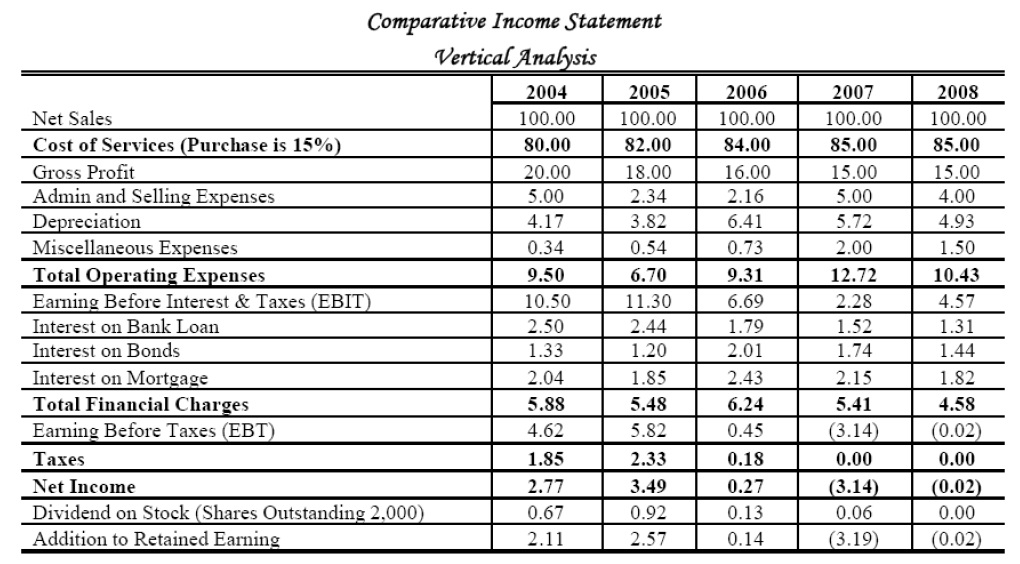 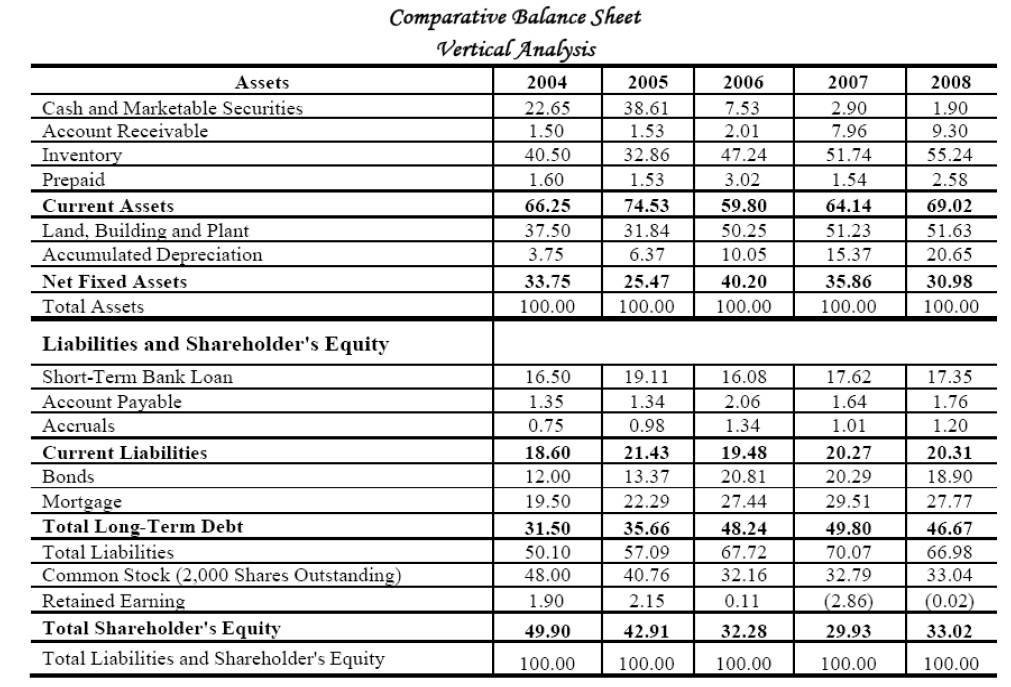 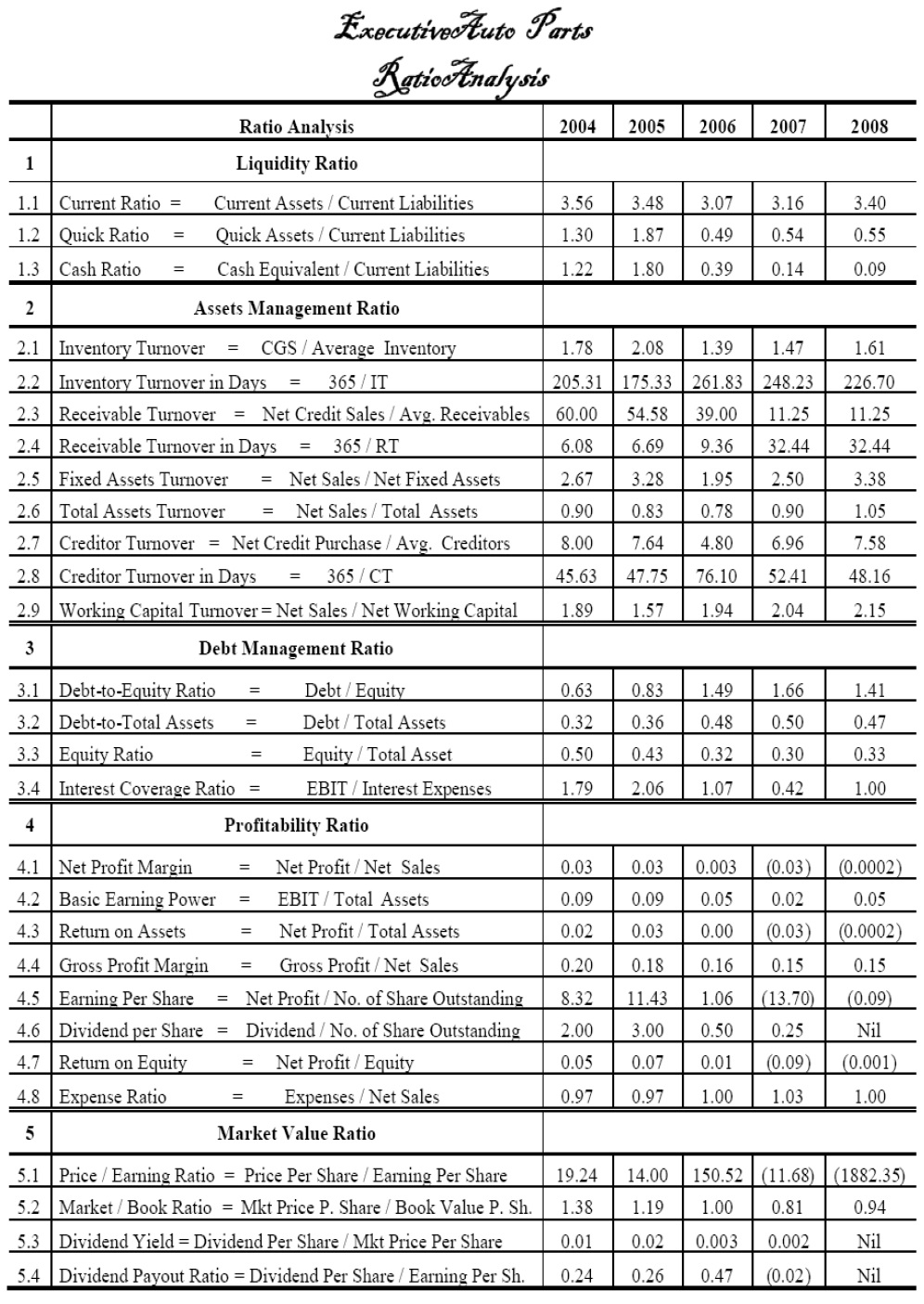 Back To Financial Statement Analysis
Next To Ratio Analysis